Year 6 Day 207 0:31 I'd like to suggest we add police stations. They'd be a 2x2 or 3x3ish sized building, basically anything smaller than a prison. My reasoning is that they're a helluva lot mroe common irl than prisons and imo is alot more realisitic to plop down a police station to deal with crime than a big old prison which would be used to combat more serious cases of crime.

Possibly restrict them to secuirty factions and govs or something like that.

Year 6 Day 207 2:06 I be keen to see that, and hopefully they will reduce crime as well in a city, they would be great as tempory lock up places till transported to actual Prison. And a place for NPC police/security to hang out....:p 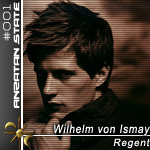 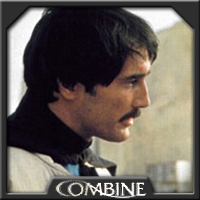 They were suggested and accepted by the Rules Team before, they've just been buried under piles and piles of paperwork. 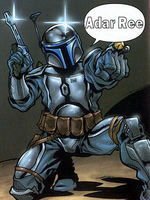 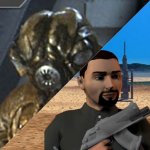 You fool! You just burned the entire ship stats update!!!

I spent too much time on those stats to let some pyromaniac get his jollies destroying my work. I hold backups on this drive in my hand.

Retrieved from "https://compedia.fandom.com/wiki/Police_Stations?oldid=13947"
Community content is available under CC-BY-SA unless otherwise noted.